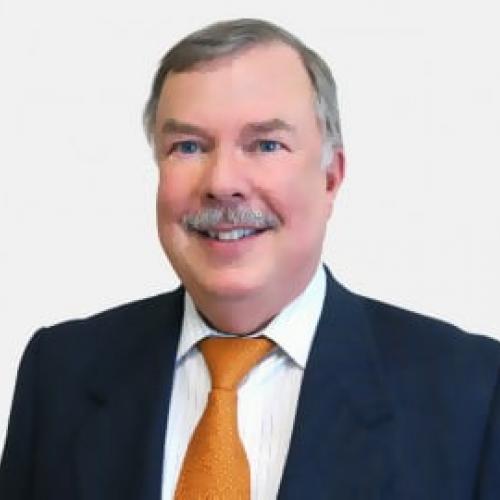 Graduating as valedictorian from Xavier High School in Appleton, Wisconsin in1962 earned Dr. Mack entrance into the accelerated medical school acceptance program at St. Mary's University in Winona, Minnesota. Entrance to Loyola Stritch School of Medicine in Chicago, Illinois was achieved after three years of college with graduation from this medical school on June 8, 1969. A straight medical internship followed at Wilford Hall Medical Center, San Antonio, Texas with a class of 52 interns. Internship was completed in June, 1970, with Dr. Mack receiving the award as the outstanding intern of the class of 1969-70. After serving one year as a flight surgeon in New Hampshire, Dr. Mack began his residency in ophthalmology at Wilford Hall Medical Center in July, 1971, completing his training in June, 1974. During his training, Dr. Mack served as a research student of Dr. J. Lawton Smith at Bascom Palmer Eye Institute in Miami, Florida. After completing two years of military service at Andrews Air Force Base in Washington, D.C., Dr. Mack moved to Tyler, Texas and opened his private practice of ophthalmology in 1976. In 1985, he founded The Cataract Center of East Texas, which was the first free-standing ambulatory surgical facility in East Texas. Together with five partners, he founded The Eye Care Associates of East Texas in 1995. While practicing general ophthalmology, Dr. Mack has specialized in cataract surgery for the past 20 years.